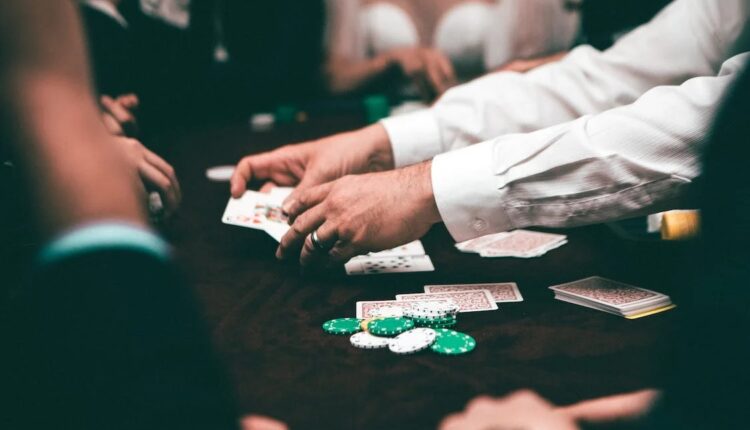 People take photos for all manner of reasons. It might be to record moments and memories for a lifetime, or it might be your job to do it on behalf of others. Nowadays, people don’t just want photos of their wedding day either; maternity photography is an example of people wanting to capture all of life’s moments in as much detail as possible.

There’s good money to be made for the professional photographer working with clients on weddings, maternity shoots and the like, but did you know you can also earn money taking photos without a specific client? Bloggers, companies and media outlets often use stock photos on sites such as Pexels, Unsplash and Pixabay as needed, rather than being taken especially for the task. For instance, if a company is writing an article about poker, rather than going to a poker game, they can find a range of photographs on a site to buy. Behind each of those photos is a photographer hoping to put a few dollars in the bank.

Poker photography is especially interesting, as it’s an industry thriving in terms of online content. Every day, poker companies are writing articles to help sell their services, and the odds are they’ll use a stock photo like the ones used in this article.

If you want to find out how to take these photos and make them stand out, we’ve a few tips for you here. 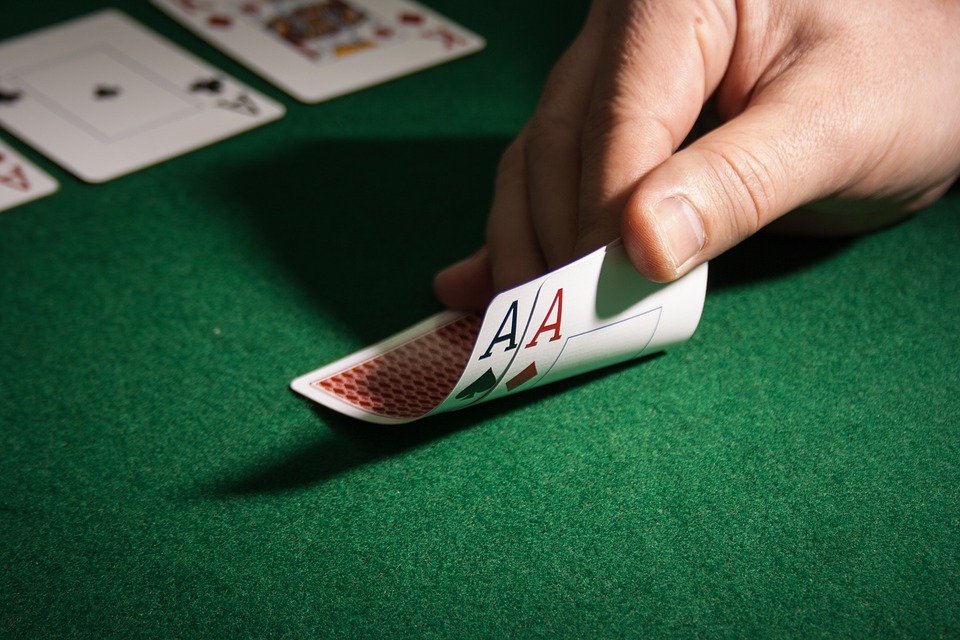 Assuming that you understand the fundamentals of indoor photography, we’ll focus on what you need to know specifically for taking poker photographs. Most people playing poker in a casino are either playing Texas Hold’em or three-card poker. In essence, they’re the same game but structured very differently, and understanding the game is crucial to getting the right photographs. Indeed, poker is such a varied game you might need to brush up on several game variants and even terms and language.

The photo we’ve used here looks self-explanatory, but if you’re not a Texas Hold’em player or don’t understand it, you might not fully appreciate the hand. The player has pocket aces, which means his two private cards are aces, but you can also see the flop in the background, or the community cards, with two more aces. Capturing those background cards is vital to the shot, and only someone who understands poker will realize why. 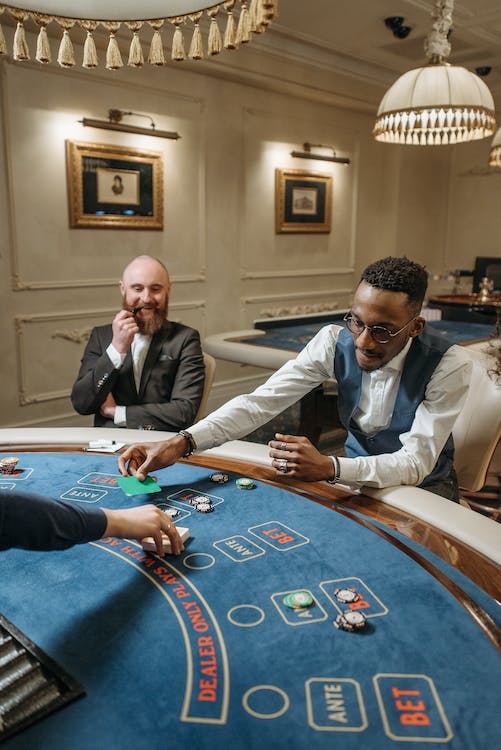 Many stock photos of poker tend to capture the cards, the chips and other paraphernalia, but people are important, even if they’re not known to the photographer. That’s because poker is a game of emotions, facial expressions and tells, making the people the central players.

The picture we’ve picked here is a portrait, which isn’t always ideal for a header image of an article, but it perfectly outlines why people are important. It’s a game of three-card poker, but it shows an observer and the player. In this variant, the player is going up against the dealer, an unseen foe in this image. Getting the observer in adds depth, making it a strong stock photo.

You Don’t Need a Casino 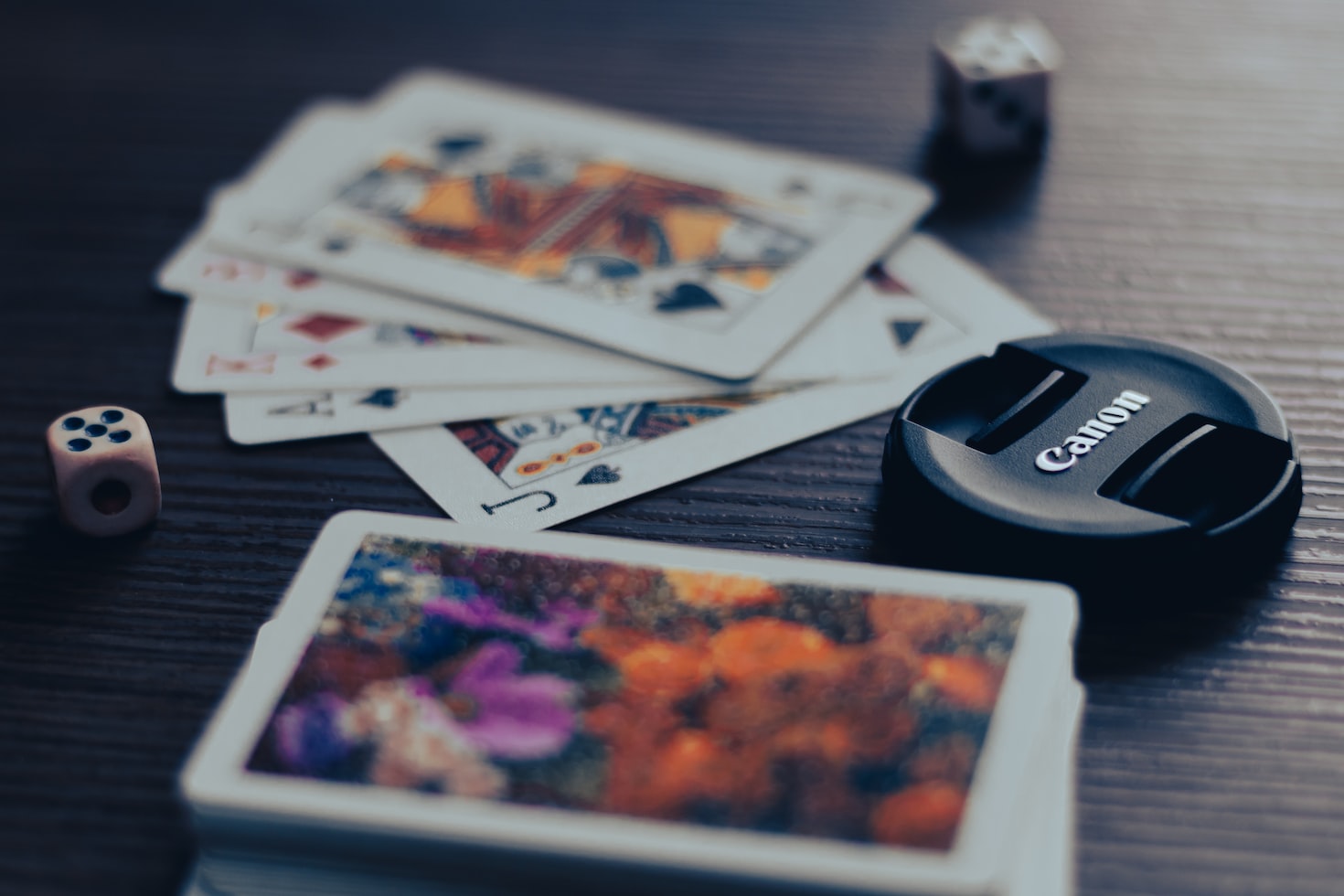 Remember that poker photography doesn’t necessarily mean you must go to a casino. You might set up a game with friends to act as your setting, and in some instances, you don’t need a game at all. Not all stock photos which are tagged as being about poker feature deals, variants and chips; some are very generic and even fuse different themes together.

Take the picture we’ve selected here. It’s a mix of poker, five-card draw by the looks of things, and photography. It could have been used as the main image for this article or others on a similar subject, as it has a lens cap included. You might explore ideas around online poker, in which case you wouldn’t need people, just a computer and a deck of cards. The only real limitation to taking stock poker shots is your own imagination.

The Importance Of E-Learning In The Corporate Environment